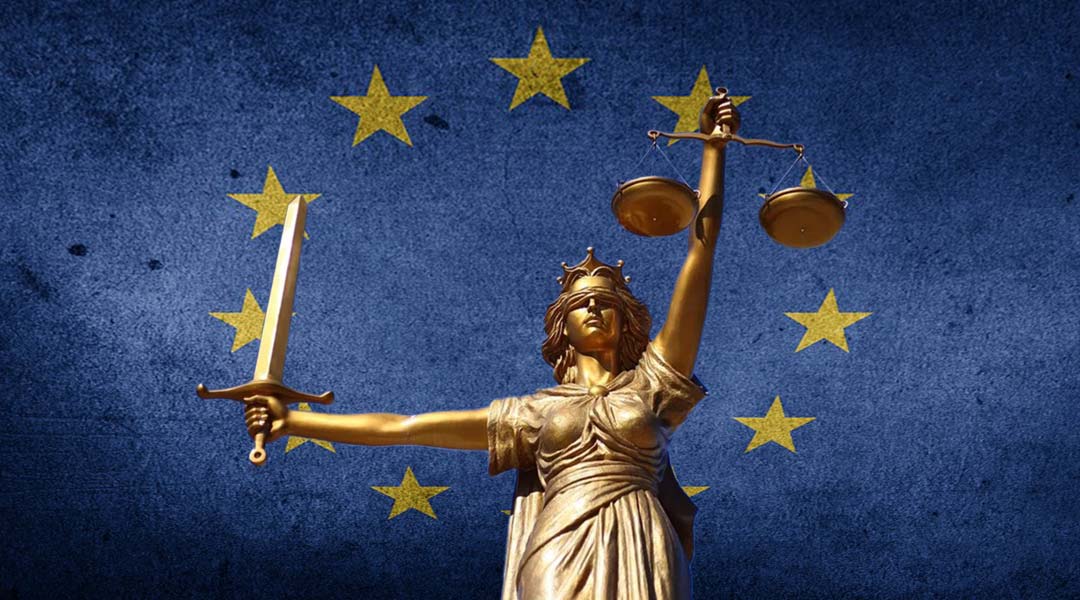 In my (very) short speech, I will only try to provide some considerations that I hope useful for the effective implementation of the Commission’s action plan or at least for its good start. My focus will be on the definition of the social economy entities, as Ms Toja already revealed, because I consider it not the only issue but the main issue (Mr Bobba has already highlighted the great relevance of this aspect).

If this holds true, then the Commission’s first concern should be to develop a more precise definition of the entities in question. Identifying social economy entities should be the first task and the first objective of the Action Plan, which otherwise risks promoting policy measures that are vague, ineffective and counterproductive. Indeed, in the announced EU Recommendation of 2023, the Commission could not make any serious suggestion about developing social economy legal frameworks, if it is not previously fully aware of the creatures that populate, or rather should populate the social economy. The same conclusion applies, of course, to the collection of data on the social economy: data on what?

If one reads para. 2 on the definition of the social economy, a certain degree of approximation emerges, which is of course justifiable at this stage (also considering the state of art of national legislation), but certainly should be resolved before the actions envisaged in the Communication are taken, beginning with the Recommendation on the legal framework which is expected for next year.

The approach of the Commission shows the attempt to combine certain national experiences with others, but the results are uncertain.

The Communication mixes two different perspectives and moves from one to the other without a precise criterion.

The Communication first takes social economy entities as an organizational status defined by some indicators, regardless of the legal form of incorporation: these indicators are the primacy of people or of the social and environmental purpose over profit, the reinvestment of most of the profits to carry out activities in the collective or general interest, and the democratic or participatory governance; but then the Communication refers to some specific legal forms of entities, namely, cooperatives, mutual benefit societies, associations and foundations; and finally includes in the social economy another legal status, that of social enterprises, which in many European jurisdictions is available also to shareholder companies.

This mixed approach raises several questions, as for example, are all associations, foundations, mutuals and cooperatives to be considered part of the social economy? in the case of a positive answer, which is the residual function of the indicators of sociality? and furthermore, what is the relationship between social economy entities and social enterprises? Does social economy entities include non-entrepreneurial organizations?

In my opinion, if we want to reach concrete results, notably a common European concept of social economy entities, which is necessary for any support measure in their favour, we should try to create a European legal status or label, that of the “European social economy organization”, which should be based on some requirements (related to the purpose, the activity, the use of profits and the governance) and should be available to entities established in any legal form (including that of a shareholder company). MSs would be obligated to introduce into their legal systems and recognize the European status whichever the state of registration of the entity holding it (something similar may be found in art. 20.4 of the EP proposal on the European association, but only with regard to the status of public benefit association). In the video message from the French State Secretary we heard words that go in this direction. This cross-border legal status would not only allow tailored policies, but also ensure equal treatment of social economy entities across Europe, favour approximation of national laws in this field, and enhance the visibility of the sector.

Given the limited time at my disposal, for the explanation and justification of this recommendation, I cannot but refer the audience to my previous papers. Here I only would like to point out that this strategy seems to me the most feasible because it does not have to go deeply into the regulation of the functioning of the entities and because similar categories exist almost everywhere in Europe, although their denominations may vary (e.g. public benefit organizations, third sector organizations, etc.), as well as the sources of their specific law (organizational law, tax law, etc.).

Finally I wish to clarify that the strategy above described does not prevent the Commission from taking further actions (a long list of initiatives was presented by Ms Bertulessi from the EC), such as the promotion of better legal frameworks for single actors of the social economy, also to remove existing legal obstacles, as mentioned by Mr Pedreño. Nor does it prevent the EU from introducing supra-national legal forms, such as the Lagodinski European association.

Thank you very much for your kind attention!

Any cookies that may not be particularly necessary for the website to function and is used specifically to collect user personal data via analytics, ads, other embedded contents are termed as non-necessary cookies. It is mandatory to procure user consent prior to running these cookies on your website.